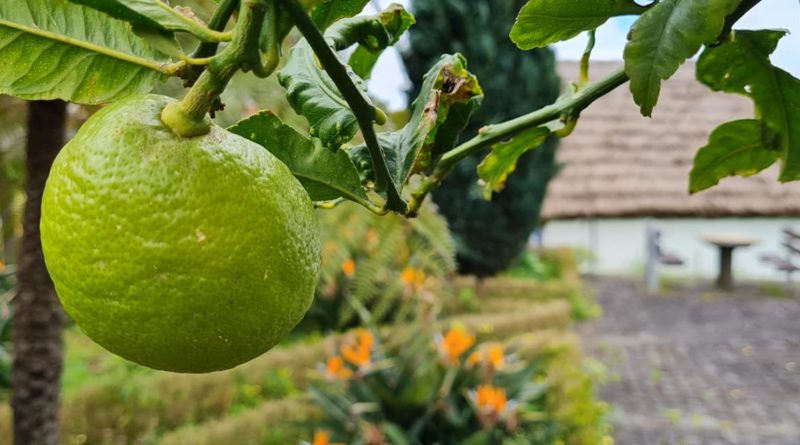 Woooooow, this one will be one to remember for a very long time!!

Note: If live hands you some lemon – make sure you have rum and honey to make Poncha.   (LINK)

Because of the CO-19 pandemic I was not operating CQ WPX phone 2020 for the first time in about 20 years and I am missing this badly.

Watching incidence numbers falling on Madeira I decided last minute to give WPX a try in 2021. It was hard to get the flights together and I had to stay longer than usual in order to get useful flights under 23 hours travelling time. I am so happy that my lovley wife Yvonne did let me go and took care of the kids and everything else for 12 days!

Preparation time went very well. Maybe to well? Lots of time for FT8 <hahaha> and even QO-100 QSOs. Time to rest and get prepared.

Allthrough we had some decent thunderstorms in the area I decided to start on time. The static was terrible, but the lightning strikes seemed to be some kilometers away. (do you still know how to count seconds to determine the distance of a thunderstorm? I do!)

140, 113 and 106 QSOs in the first 3 hours on double points 40m band. Wooow, that has never been so good! Shortly into the 4th our I god kicked out off my frequency by a very nice gentlement from the east. <I will remember you> With stations door to door on 40m it was hard to get a new run going and the hour ended with only 46 QSOs but accelarating at the end of that hour.

So murphy thought static and a boot from a run frequency is not good enogh. We got a lightning strike near by and the station plus house went pitch black for the first time. Reengaging fuses did not work. Someting must have died at the station. I can reinstate power – as soon as I turn on the power switch at the station – everything is dark again. It took my a while to find the culprit and thankfully it was only a 100€ power supply. By the time I had the station back up running the lighning was so intense and near ny that I decided to sit out the peak of the thunderstorm.

Murphy had a very long breath with his thunderstorm. It was impossible to operate till about 11:00z. The plan-B was to switch to Single Band 15m as I had made 4400 QSOs and a straigt World #1 in CQ WW phone in october from here and I did not miss much of the operating time this way.

The 20:00z hour was on its way to become the new “best hour” with fantastic rates to the US. After 126 QSos in about 40 minutes murphy dicided that he has to do better and bring on the big gear! Lighning strike again!! This time not on my location – Mr. Murphy took out a main line to the Madeira power plant and the whole island went dark! 2:1 Murphy

I waited a while and hoped for the power to resume – but i did not! I went to bed with a shot of poncha. Power was restored for about one hour at night at Santana but I did not try again as thunderstorms were still hangiung in. It did not last very long … and we had no power again till about 9:00z.

At 9:30z I had the station back up and continued to operate. 20m was really bad! To packed, to noisy, slow rates, frequency theft again by a german station calling CQ next to me and making almost no QSOs while killing my run. 9:30z – 10:00z was still 67 QSOs and at 10:30 I decided to move to 15m again and dont let my german friends kill my performance. Good decicion – the 10:00z hour ended with 150 QSOs followed by 182 the next hour. Back to Plan-B again? I checked online scores and found out that I am a million miles away from the 15m scores on the list. On 12:00z 15m died again with only 84 and was looking for Plan-C. Single OP AB (Classic) might be the only chance to put up anything useful. As I already had classic in my mind I did not use any cluster and was still good to try the Classic category.   Numbers keep piling slowly 36, 139 and 72. Short break and 20m again at 17:00z with 148, 154, 91,94 and 120 to finish of the allowed 24h playing time for classic with about 9 million points. 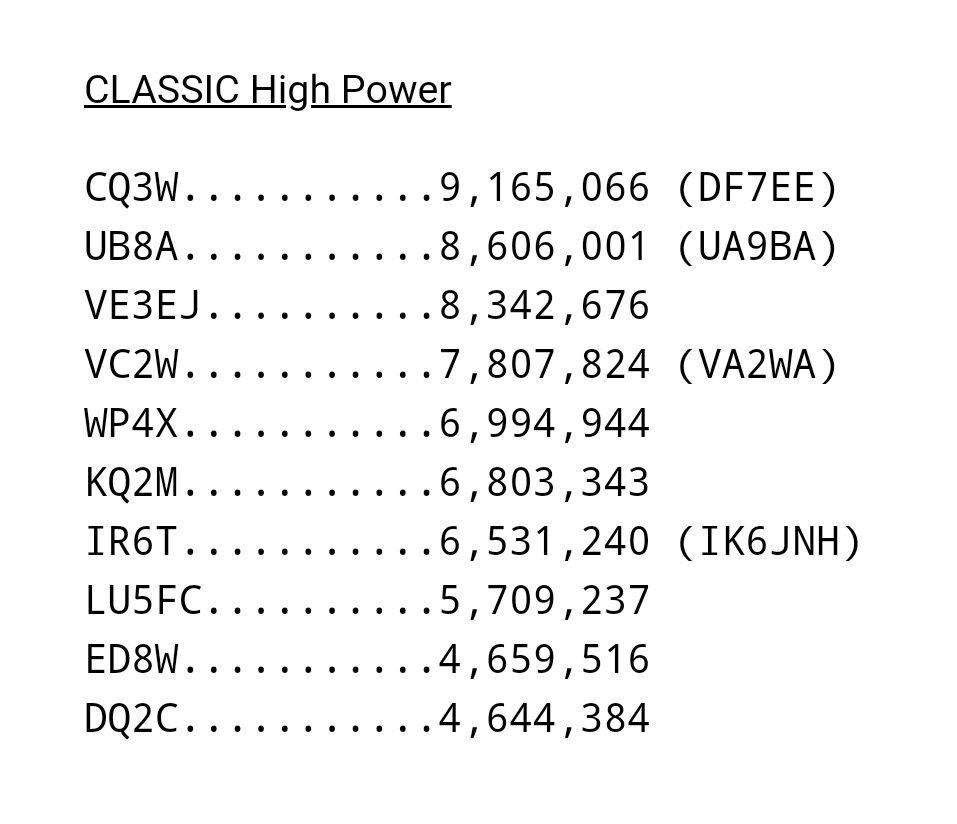 This it not the perfect use of time and bands – but better than nothing and hopefully OK for world #1 Classic.

I continued to operate the remaining 2 hours and added some 160 QSOs also on 40m and 80m just for fun. 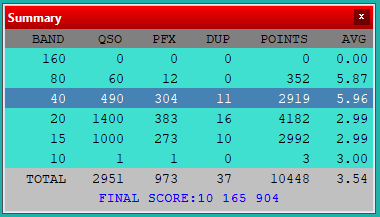 I was happy to break the 10 million mark with only 27 hours and mybe this is good for some consolation prize and I did show resilliance! 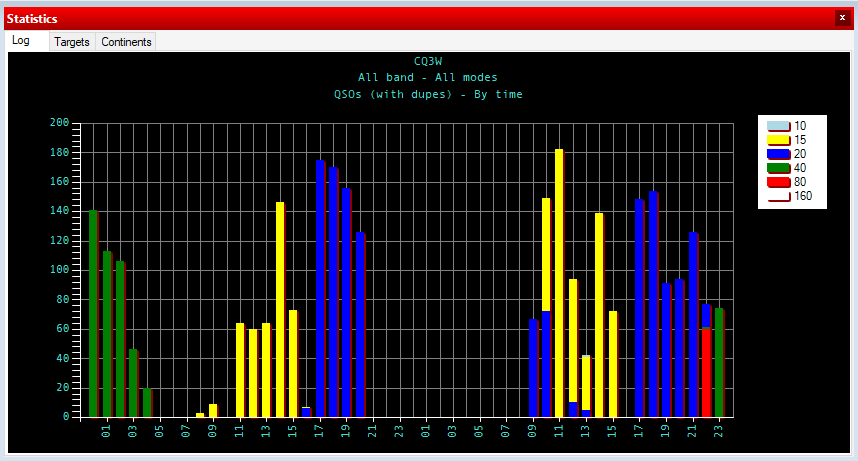 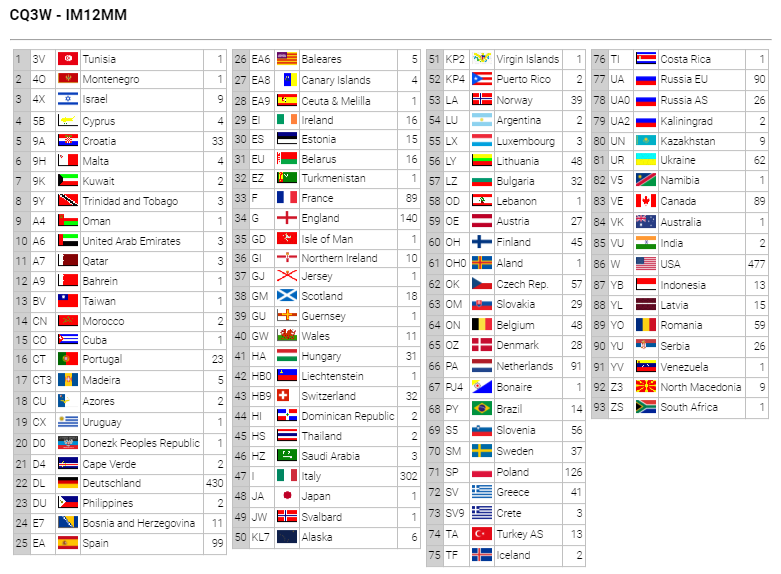 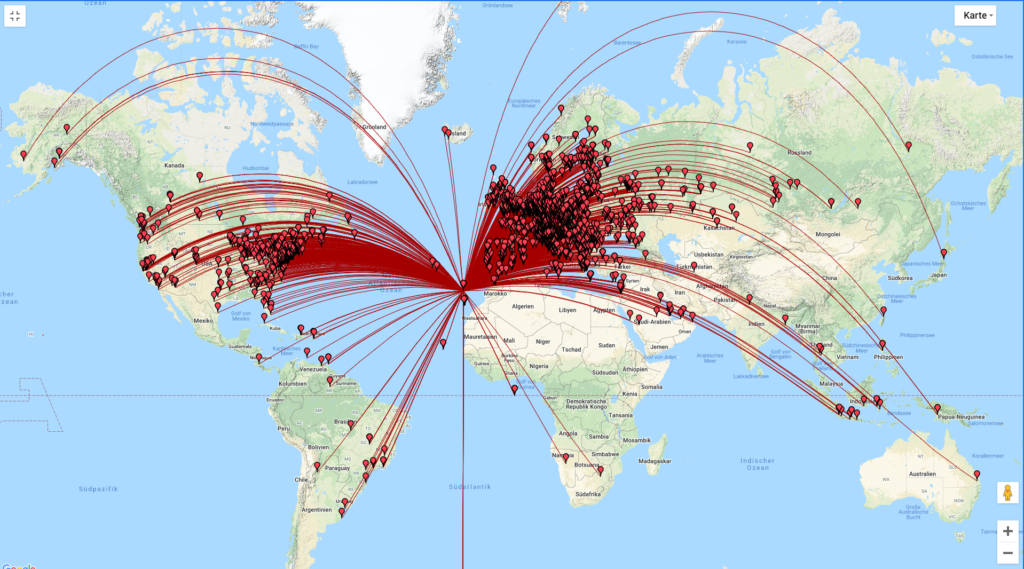 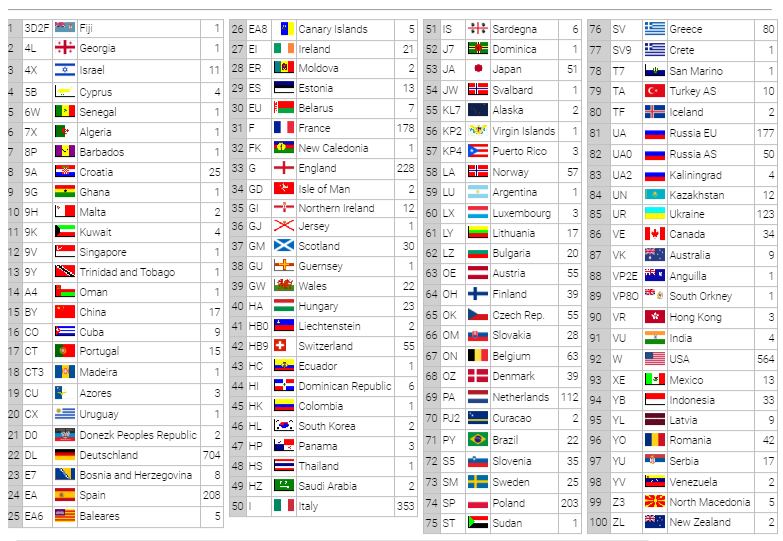 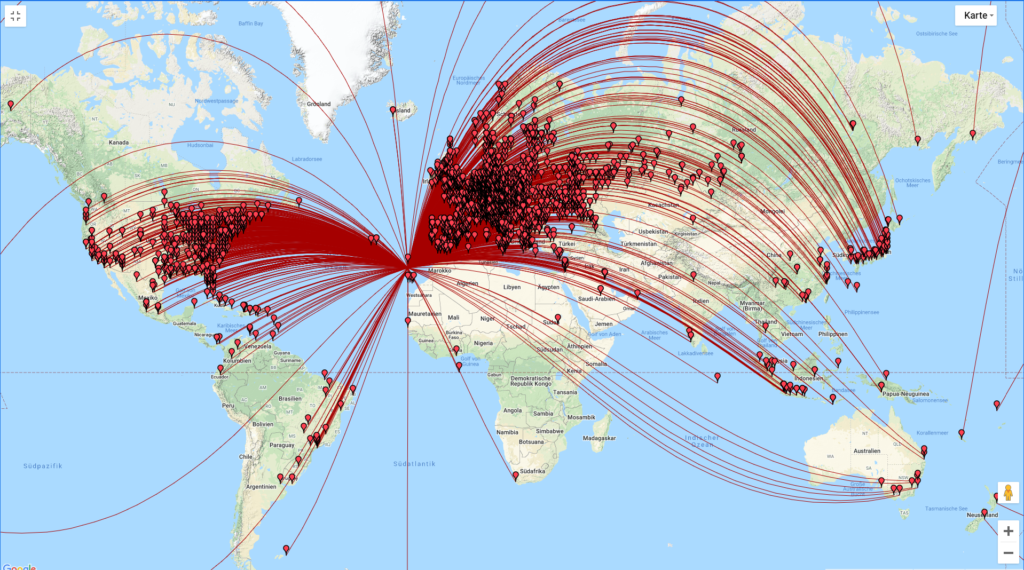 Thanks to all the callers and sorry for the ones I did not catch with the QRM!

Special thanks to the CR3W Team Ulf, Uli and many others to keep this place alive!

Please do not sent cards for CQ3W!

Please use OQRS for both calls!